A team of young inventors have come up with a condom that changes its colour when it comes in contact with STIs . It is called the S.T.EYE. 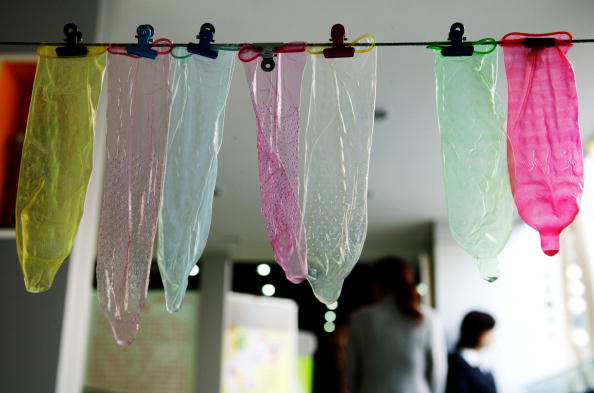 According o UK Mirror, the inventors, Daanyaal Ali is thirteen while Muaz Nawaz and Chirag Shah are fourteen.

The invention won the health category award at the just concluded Teentech Awards in London.

One of the Inventors,Daanyaal Ali said,

We created the S.T.EYE as a new way for STI detection to help the future of the next generation

We wanted to make something that make detecting harmful STIs safer than ever before, so that people can take immediate action in the privacy of their own homes without the invasive procedures at the doctors

We’ve made sure we’re able to give peace of mind to users and make sure people can be even more responsible than ever before.”

Mirror also reported that the three inventors would be invited to a reception in Buckingham Palace in the autumn.

I just hope this doesn’t boost the rate of sexual immorality in the society or what is your take on this inventory?