A LASTMA official, with Uniform name, ‘Onah M‘ has applied some military tactics and approaches in the course of apprehending defaulters of traffic laws.

According to an eye witness, the incident took place in the early hours of today at Idiroko which is between Ojota and Obanikoro. The LASTMA directed the driver to park his vehicle but he begged to park on another lane. This got the LASTMA officer angry and he started punching driver till blood gushed from  his mouth.

A police officer reportedly accompanied the LASTMA official in assaulting the Driver. 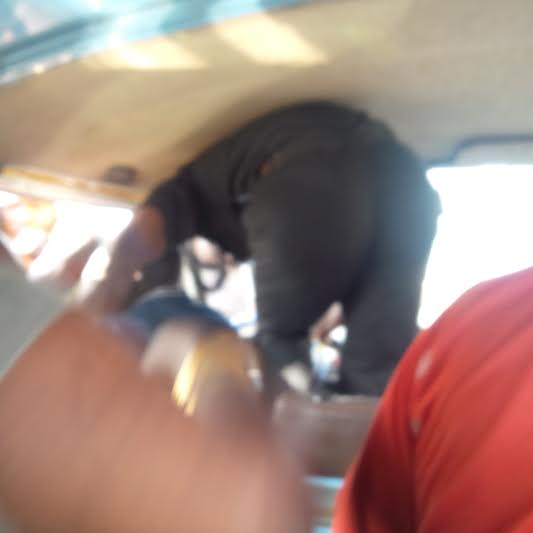 It could be recalled that Governor of Lagos State, Mr Akinwunmi Ambode has warned the LASTMA Officials against using maximum force on traffic defaulters some weeks ago . 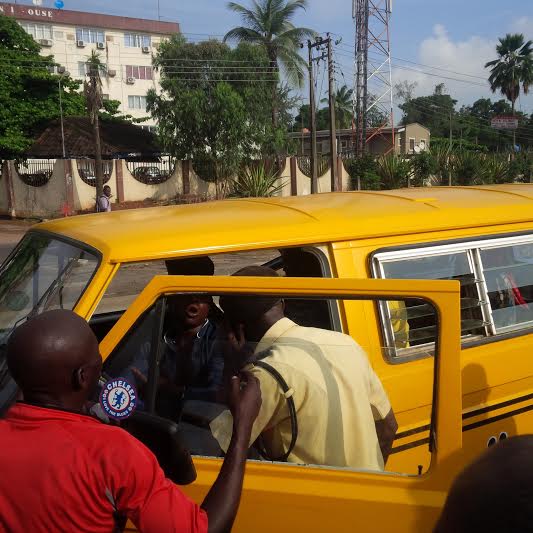 True Life Story: How I was Used and Dumped by Boyfriend

True Life Story: How I was Used and Dumped by Boyfriend